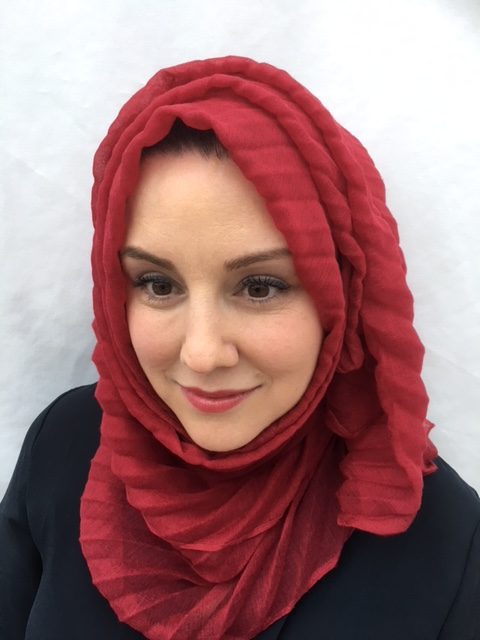 The Power of a Headscarf.

The Hijab is most often worn by Muslim women as a symbol of modesty and privacy. The purpose essentially, is to let the woman be known for her mind and not her body, for me, such an empowering message.

Halima Aden has been described as the World’s first Hijab wearing Super Model back in 2017, finally lifting the veil on stereotypes of Muslim women on the New York fashion week runway. At just 19 years old, she is redefining beauty standards in an industry long plagued by it’s lack of diversity. As a result of her rise to success, American Eagle Outfitters are now selling denim Hijabs with great success.

Later this year, Nike will launch their Nike Pro Hijab which has been modified to provide a pull on design which is constructed from durable single layered Nike Pro Mesh which is both lightweight and breathable but which remains completely opaque, becoming the first major sportswear manufacturer to explore diversity.

In the UK, we have seen the rise of Hijab wearing TV personalities such as Great British Bake Off winner, Nadiya Hussain, helping to raise familiarity on our screens.

Debenhams have also been quick off the mark to introduce a new range of Muslim clothing and have become the first UK department store to sell Hijabs and additional items relating to modesty wear including tops, dresses, jumpsuits, kimono wraps, caps, hijab pins and headscarves. Aab, the London based clothing company behind the line describes itself as selling “contemporary modest wear” for women.

With this in mind, I have requested the assistance of long standing Styled In Colour client, friend and now fellow CMB@HOME advisor, Iona Connor to take a look at the benefits of choosing the right colour of Hijab to create the very best version of yourself for that added confidence boost.

I first met Iona back in 2017 when we analysed her colours. During that session we used her personal selection of Hijabs to showcase all the very best colors for her skin tone and eye colour. Because the Hijab is worn directly around the face, finding the perfect shade to enhance your natural beauty is extremely effective. Iona now wears colours in contrast and is drawn to bright and vivid colours from her palette to make the most out of her Hijab collection.